Davido, is one way to finally off the single market as he officially proposes to his popular chef and girlfriend, Chioma.

The proposal was posted on Instagram by Davido whose excitement can be read in the post as he said:- 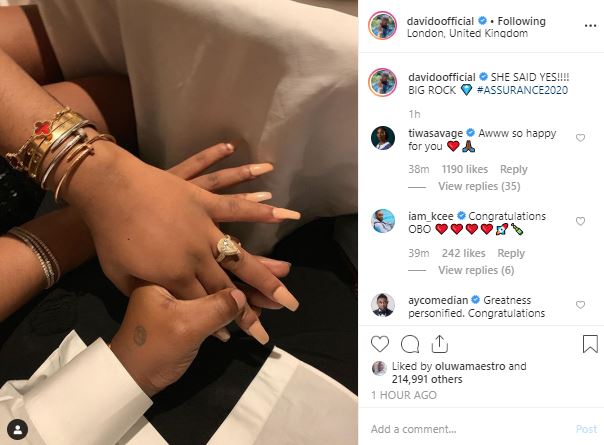 Davido had announced to fans on the 2nd of September that his family members have gone to perform the traditional rites of officially meeting Chioma’s parents to make his intentions known. 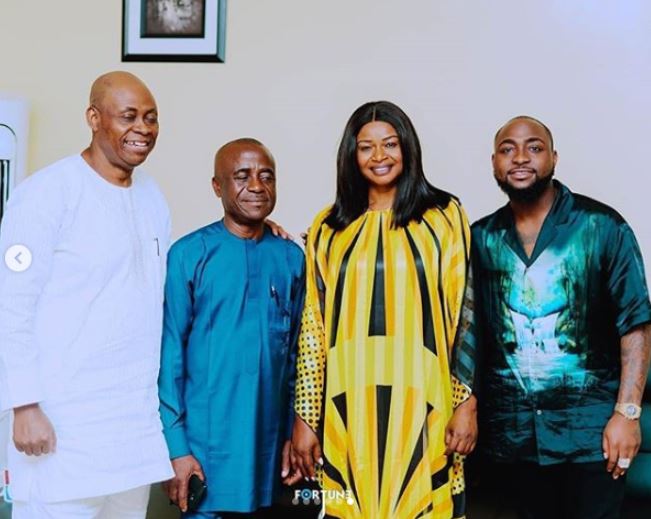 Davido’s love for Chioma was made public in 2018 when he also released his hit single, Assurance, and also gifting Chioma a Porsche at that same time as the supposed Assurance, encouraging men to Express their love for their partner more.